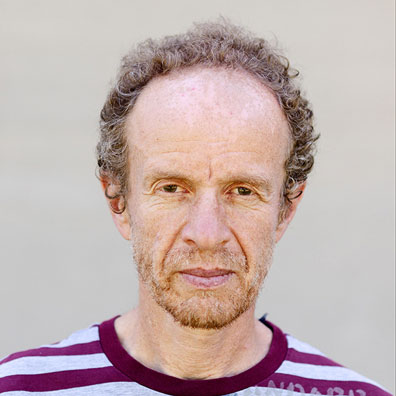 Evolutionary principles and concepts in the postgenomic era

The Modern Synthesis of Evolutionary Biology solidified in the 1950s, years before even the idea let alone the practice of deciphering evolutionary mechanisms and reconstructing the history of life by direct comparison of genome sequences entered the mind of evolutionary biologists. However, since the late 1990s, evolutionary genomics has been coming of age. What is the standing of the Modern Synthesis in light of evolutionary genomics? Have our concepts of evolution changed substantially? Do we need a ‘Postmodern Synthesis’? I will argue that, although the tenets of the Modern Synthesis have not been rejected, genome analysis dramatically expands the range of major evolutionary mechanisms and relevant phenomena, and changes evolutionary thinking, indeed calling for a new level of generalization. Somewhat paradoxically, it was the advent of comparative genomics, and more specifically, the drastic difference in genomic architectures of prokaryotes and eukaryotes, that brought to fore the essentiality of the population-genetic theory (largely developed by Fisher, Wright and Haldane already in the 1930s) for understanding the processes and results of evolution. As Michael Lynch paraphrased the famous motto of Dobzhansky, “Nothing in evolution makes sense except in the light of population genetics”. Indeed, comparative genomics provides ample material for testing evolutionary models that replace vague notions of selection and adaptation with concrete regimes of evolution and evolutionary parameter values. No less important, genomics has opened a widening window into the evolution of microbes and viruses that remained completely hidden in the days of the Modern Synthesis and has not contributed to the formulation of its concepts. Microbial and virus genomics reveal new evolutionary dynamics, engendered by horizontal gene flow, and the enormity of the evolutionary effects of host-parasite coevolution that was a key factor of major evolutionary transitions. The ‘Postmodern Synthesis’ of Evolutionary Biology is still in the making, but I will try to provide a general outline of its essential components.