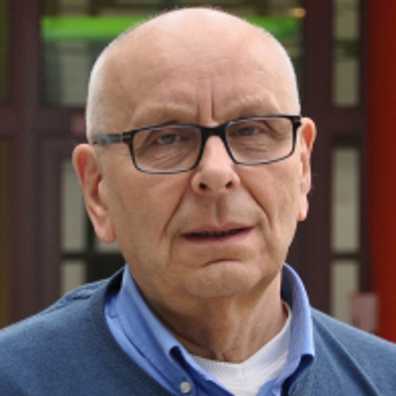 Genetic information in eukaryotic cells is encoded within nucleus and mitochondria in non-plant organisms as well as in mitochondria and chloroplasts in plants. The phenotype of an organism is a function of all genomes expression and communication between them.

Mitochondria are a factors of the energy production through oxidative phosphorylation and fatty acid beta-oxidation. They play a key role in the redox status of the cell and in signaling cascades with reactive oxygen species.

Mutations in the human mitochondrial DNA result in disorders with neurological and myopatic deficits. Because of the lack oft he cures, to combat them a specific and direct regulation of a pathogenic gene or ist products is needed.

The aim of the work was to develop a new and efficient tool to down regulate mitochondrial genes in human with specific catalytic ribozymes. To get that, first we designed and proved the concept in plant mitochodria.

We showed that, the tRNA-like structure from the 3’ end of the Turnip yellow mosaic virus (TYMV) genomic RNA, can drive a cargo RNA into mitochondria in plant. As an initial approach for mitochondrial strategies, a transcript with trans-cleaving hammerhead ribozyme attached to the tRNA-like shuttle was expressed in transformed plants and imported into the organelles with the first directed knockdown of a mitochondrial RNA in eukaryote.

With our pioneering ribozyme-based aprroach we designed the constructs with hammerhead ribozymes against atp 9 and matR mRNA sequences and introduced them into Arabidopis thaliana.. Ribozymes, designed to cleave inside both the atp9 and matR reading frame, were then driven into the organelles as “passenger” molecules with a tRNA-like shuttle. With this innovative approach for the first time we generated the mitochondrial loss-of-function plant, followed by the functional characteristics of mitochondrial gene. We showed that the matR locus encodes a mitochondrial protein, which is associated with various pre-RNAs, and that reduction in MatR expression affects the processing of a number of group II introns in Arabidopsis mitochondria.